Lutsk Motor Repair Plant and ethnic clothing brand Edelvika staged a celebration for the children of military pilots of the legendary 204th Sevastopol Tactical Aviation Brigade named after Alexander Pokryshkin. The event was organized by ShiStrategies.

204 brigade is known for the fact that its personnel remained loyal to the military oath and the Ukrainian people during the difficult period for Ukraine, as well as participation in hostilities in the East. After the annexation of Crimea, the brigade was redeployed from the Belbek airport, first to the Nikolaev region, and later to Lutsk, because it is here that there is the necessary infrastructure for the deployment of military aircraft. 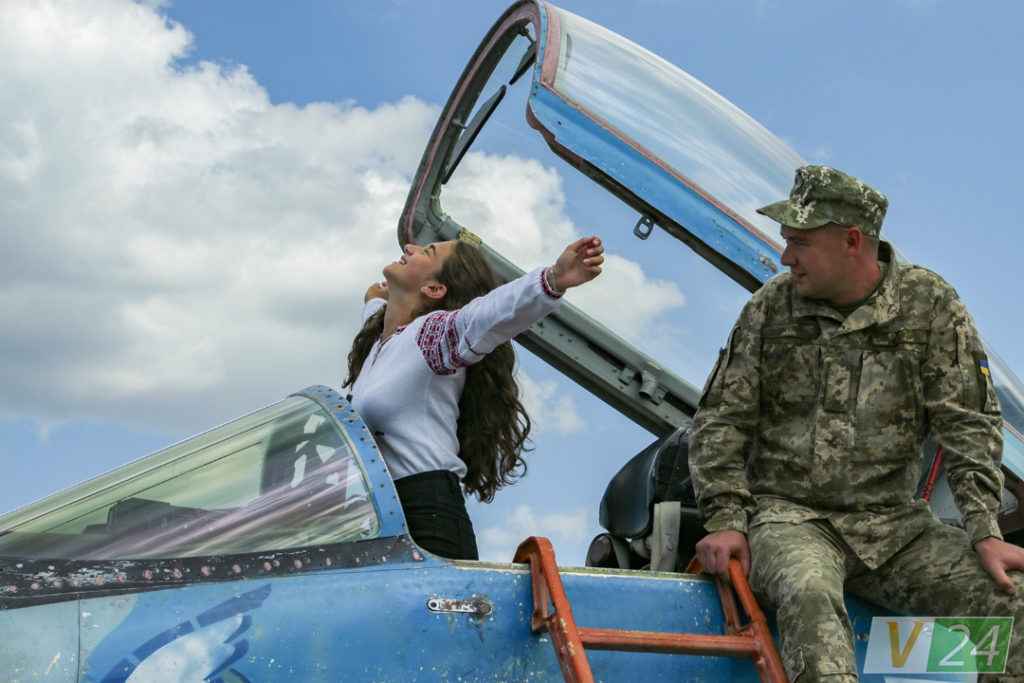 In Lutsk, close cooperation of aviators with Lutsk Repair Plant Motor, a state-owned enterprise of the aviation industry of Ukraine, which is part of the Ukroboronprom concern and is the largest aircraft engine repair plant in Eastern Europe, began.

The event “The Future in Embroidered Shirts” was organized by ShiStrategies agency at the brigade’s location. According to the partner of the agency Natalya Kononovich, the purpose of the meeting is informal communication between the leaders, the union of the Motor Plant and military pilots, as well as helping children from the Crimea better adapt in the West of Ukraine. During the event, more than a hundred children of military personnel received embroidered shirts - a Ukrainian national outfit.

“Meetings such as today are an opportunity for the military and plant representatives to see and hear each other,” says Vladimir Marakulina, director of the LHR Motor. - We see those for whom we repair engines, they see those who work so that the flights and operation of the aircraft are faultless and trouble-free. 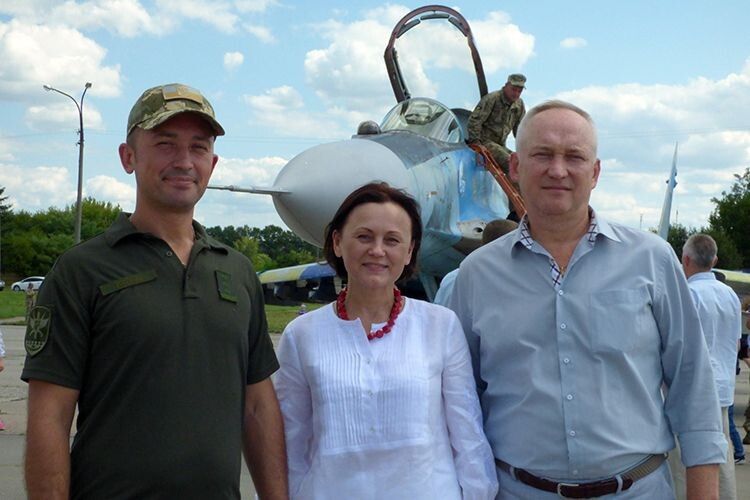 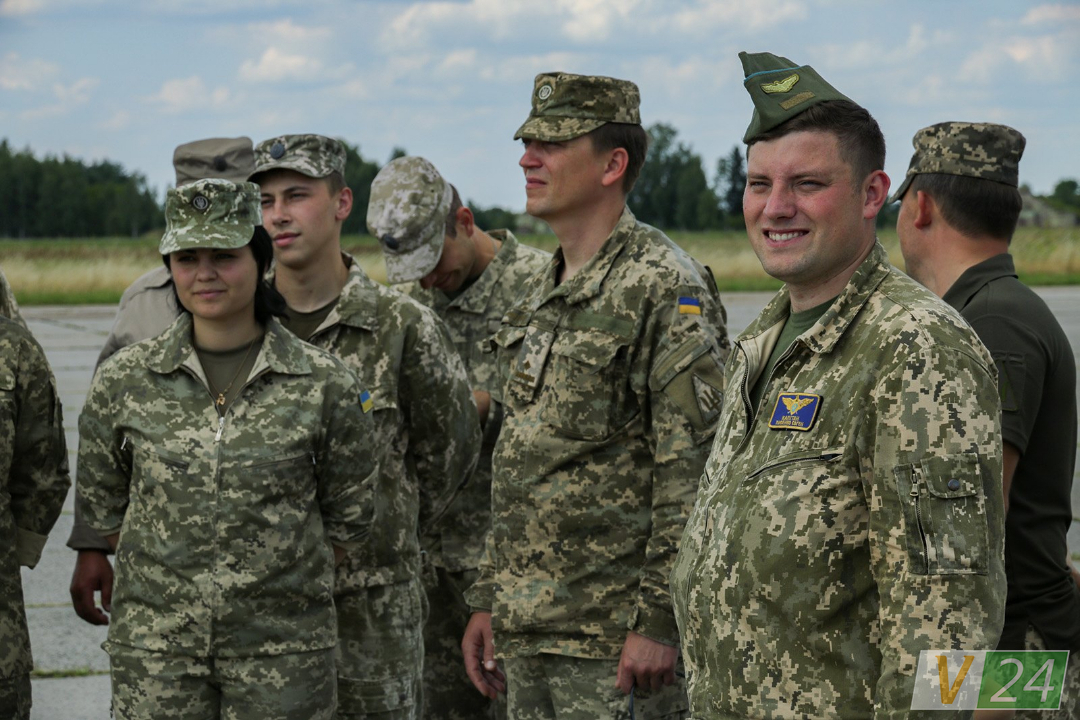 The brigade commander Colonel Igor Kiselev, the chairman of the board of the Edelvika company Yuri Pereyko and the head of the trade union of the Motor plant Yuri Sikachev also addressed the families of the military and the Motor workers.

- This event will become a pleasant tradition. Both the children and the brigade’s servicemen are happy to respond to the fact that the Motor Plant and partners are organizing a meeting again. We remember the meeting for the New Year holidays. Today, the holiday is more numerical and warmer. Such visits symbolize a responsible attitude towards the military not only on the part of representatives of the state Volyn, but also private ones,” said Colonel Igor Kiselev. 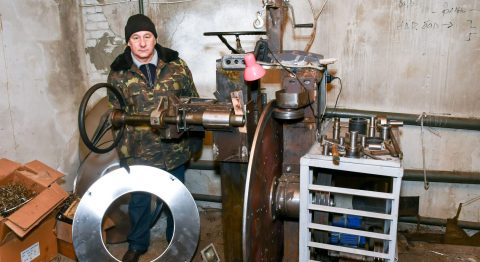 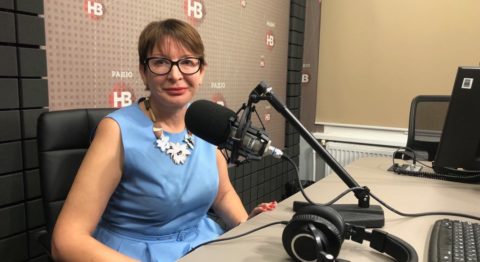 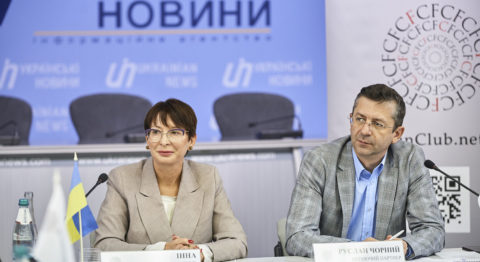 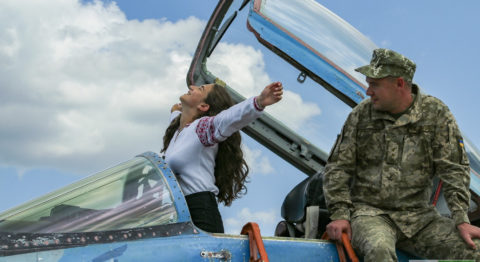 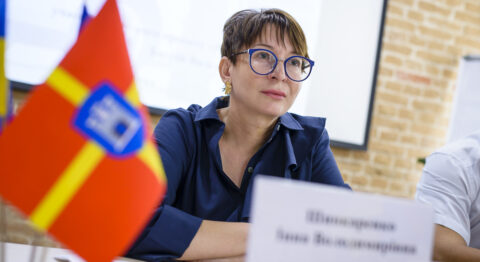 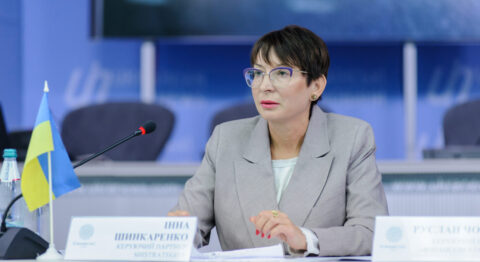